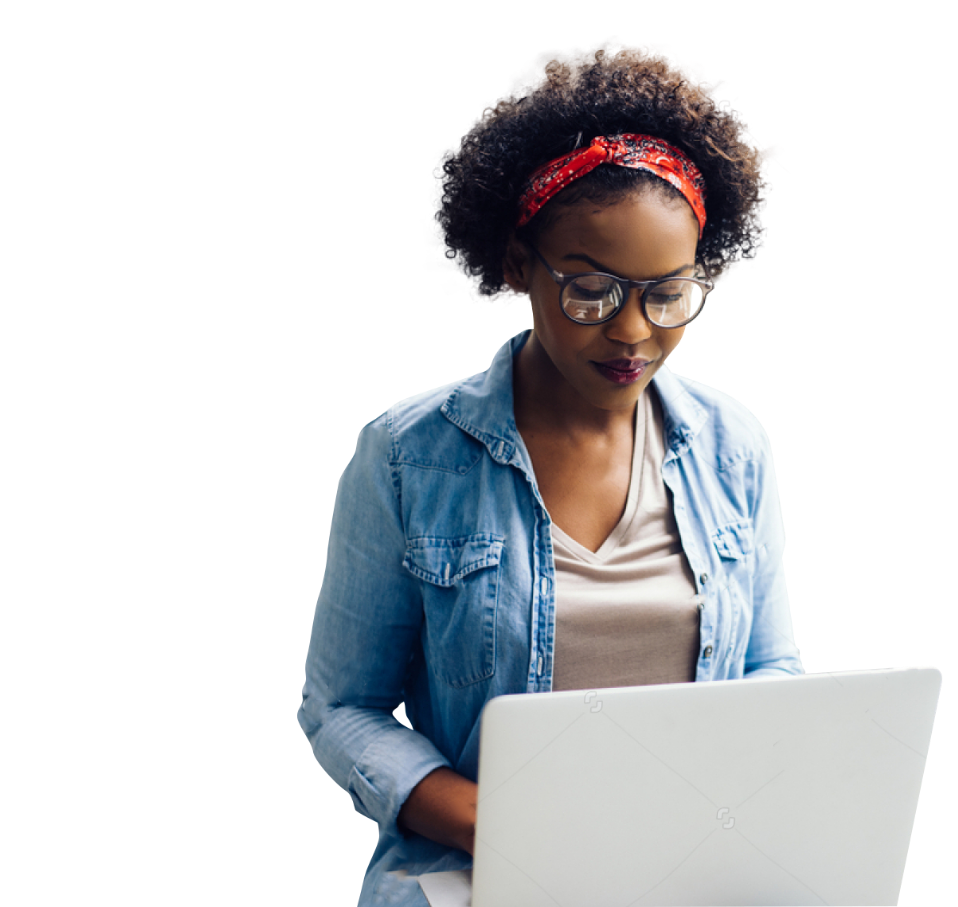 24 February 2021 – Economics students from universities across South Africa showcased their aptitude for engaging in national conversations at the 49th Nedbank and Old Mutual Budget Speech Competition.

The Ministry of Finance announced the winners of the 2020 Nedbank Old Mutual Budget Speech Competition at a virtual gala dinner.

Felicia Mashimbye from the University of Johannesburg was announced as the overall postgraduate winner and was awarded R150 000. In the undergraduate category Ndivhuwo

Malange, a student of Nelson Mandela University, walked away with the top honour and R60 000 in prize money.

For this year’s fiercely contested competition, postgraduates were asked to submit an essay, making the case for or against a change in the mandate and ownership of the South African Reserve Bank, while undergraduates looked at whether the implementation of land expropriation without compensation in South Africa would unlock greater economic growth or further damage it.

Announcing the winners, Dr Masondo said that investment in higher education has been of priority in the Budget Speech over the past few years and will remain a priority. ‘The great minds and calibre of solutions exhibited in this competition are a testament to the need for further investments in cultivating brilliant future generations. National government will continue to prioritise the cultivation of people who are going to shape the future of our country. Being able to celebrate and recognise these finalists is an honour. We thank Nedbank and Old Mutual for their investment – not only in the youth, but also in South Africa.’

The Nedbank and Old Mutual Budget Speech Competition was launched in 1972 as a platform to empower and create exposure for the country’s brightest young economic minds.

Now in its 49th edition, the competition has become a highly anticipated annual event that coincides with the national Budget Speech. Sustained interest in the competition has demonstrated that our nation’s youth desire to play a constructive role in strengthening the economy and building a more inclusive society, especially amid the uncertainty precedented by Covid-19.

Addressing guests at the virtual gala event, Mike Brown, Chief Executive of Nedbank, said that the competition speaks directly to their purpose of using their financial expertise to do good. ‘The youth in South Africa constitutes almost a third of our population. So, it’s obvious that they are key to unlocking the country’s prosperity, and Nedbank is constantly seeking ways of giving the youth an active voice as our future thought leaders. Together with our social partners, there are many other initiatives and projects that we have put our weight behind to accelerate economic growth and drive further social cohesion. But this competition is special for us.’

There was a total of 204 qualifying essay entries. A Filter and Adjudication Panel, which comprised of representatives from Nedbank, Old Mutual, National Treasury, the business sector, academia, and external consultants, then chose 18 finalists. Following virtual interviews by the panel during budget week, the winners and runners-up were chosen from this shortlist.

Iain Williamson, Chief Executive of Old Mutual, said that they try to stretch finalists more and more every year. ‘We know that they have huge potential to innovate and find practical and workable solutions to real world challenges. For South Africa to start along the path of sound economic recovery, we need to make sure that we invest in developing a new generation of leaders, and that is where this competition plays a role. We sincerely thank the National Treasury and the universities for their support and participation.’

Entries for the 2021 competition are now open and the essay topics are as follows:

Discuss debt default risk in South Africa and its potential fallout, making use of international experience.

Launched in 1972, the competition celebrates its 49th year in 2021. While the format of the event has evolved over the last four decades to keep up with the changing times, judges have continued to select essays written by some of the top economic minds of our country. Initially the competition was open to postgraduate students only, but in the early 90s the undergraduate category was introduced.

Cash prizes must be used for academic purposes.

Issued on behalf of: