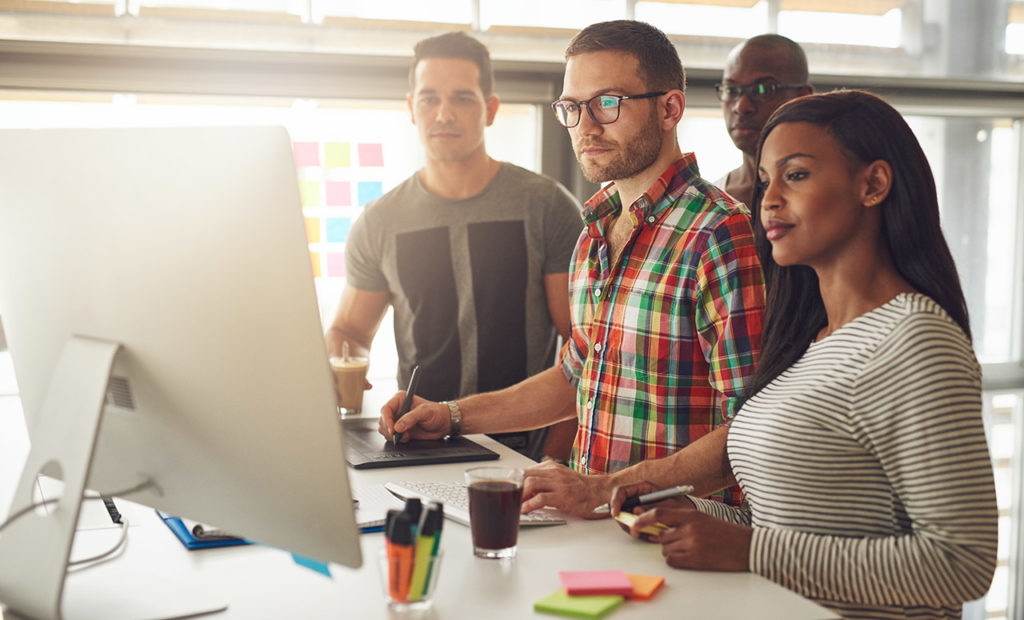 The Budget Speech Competition has become an institution on its own, creating opportunities for students to interact with policymakers from National Treasury, the Reserve Bank as well as some of the country’s top economists and business minds.

Open to both undergraduate and post-graduate economics and finance students from South African tertiary institutions, students are required to submit essays responding to current socio-economic challenges, putting themselves in the shoes of the Finance Minister by addressing competing demands and attempting to find a balanced view to tackle the issues of the day. An adjudication panel led by economists at both Nedbank and Old Mutual filter through hundreds of entries each year, whittling the field down to just 20 of the best quality essays from 10 undergraduate and 10 postgraduate students.

This year’s 20 finalists hail from seven campuses around the country, including Fort Hare, University of Limpopo, University of Pretoria, Wits University, University of Johannesburg, University of Cape Town and Stellenbosch University. The 20 finalists will be competing for more than R400,000 in prize money, with the main awards being handed out at a Gala Dinner on Budget night in Cape Town, Wednesday 26 February 2020, by the Deputy Minister of Finance, Dr. David Masondo.

The Budget Speech Competition has become a major catalyst for many of the students who have entered it over the years, propelling them to meaningful careers in both the private and public sector.

Khethinkosi Dlamini, runner up in the 2012 round of the competition, was able to fund a Master’s degree with the prize money which proved a game changer. He currently works as the Director for Fiscal Policy Planning in the Budget Office of the National Treasury; the very division that prepares the Budget every year and a role he attributes to his participation in the Budget Speech Competition.

Divan Jagers, a finalist in 2015, has gone on to become a Junior Actuary at Old Mutual and is on track to realise his Actuarial dreams as a result of the Budget Speech Competition.

Rachel Theron, a 2016 finalist, used the Competition to get into a Masters exchange programme at the University of Zurich in Switzerland and has, over the past two years, been one of the youth participants at the World Economic Forum in Davos.

Caleb Qoyo, 2018 winner in the undergraduate category was able to complete his economics degree and go on to use these skills in his very first job, as a result of the opportunity created through the Budget Speech Competition.

For both Nedbank and Old Mutual, the competition underscores an ongoing joint commitment to developing young talent that can take the nation forward. The talent, innovation and sheer grit of the students who enter each year are a testament to the fact that we need not look to the future because tomorrow’s leaders are already here!