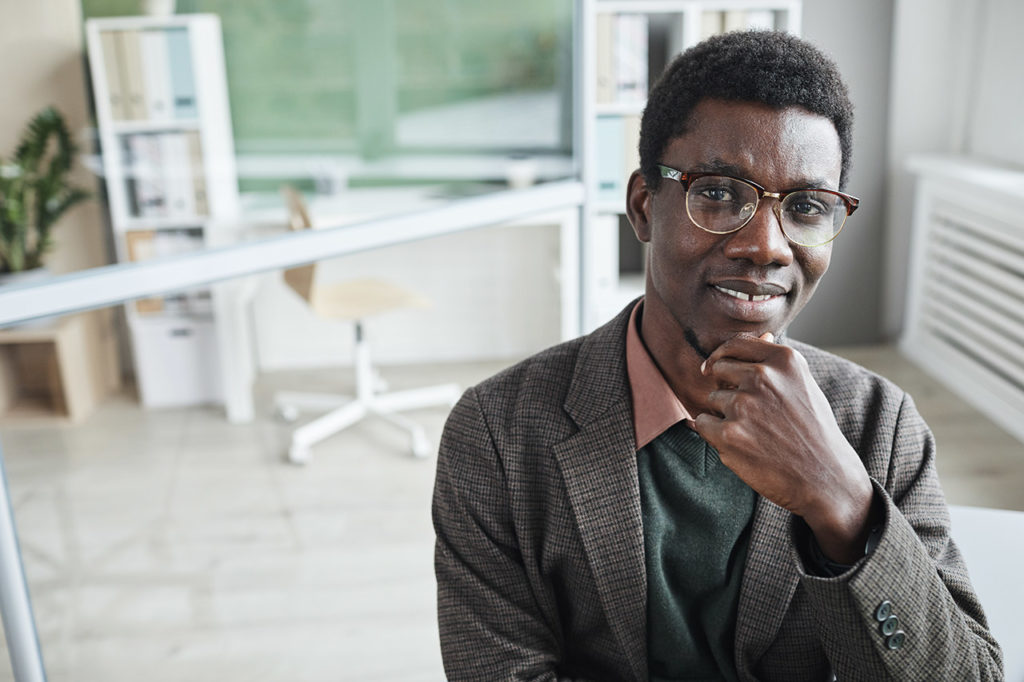 Powering Africa’s brightest young minds is the theme for the 48th edition of the Nedbank and Old Mutual Budget Speech Competition, which culminates this week, subsequent to the delivery of the National Budget Speech.

Set up as a platform to expose tertiary students across South Africa to fiscal and economic policy planning processes, the competition calls on our top young thinkers to find practical and workable solutions to some of the country’s key social and economic challenges.

They have researched, analysed and strategised, and have now been handsomely rewarded for their efforts! Matifadza Bingudza of the University of Pretoria and the University of Fort Hare’s Bekithemba Qeqe were announced as winners of the 48th annual Nedbank and Old Mutual Budget Speech Competition at a glittering gala dinner in Cape Town last night, awarded by Deputy Finance Minister Dr David Masondo and other dignitaries.

First launched in 1972, this annual competition gives talented economics and finance students the opportunity to sharpen and share their thoughts on issues of national importance. This year, the theme of the competition was Powering Africa’s Future Leaders by Unlocking Their Potential. A fitting theme which aligns to both Nedbank and Old Mutual’s commitment to driving young talent and future leadership within the Financial Services and Banking Industry within our country.

For this round of the competition, undergraduate students were tasked with making a case for and against investing in South Africa while postgraduate students were asked to analyse the likely outcomes of the initiatives to stimulate economic growth such as the President’s Investment Summit as well as the jobs summit.

20 finalists representing seven tertiary intuitions including the Universities of Fort Hare, Cape Town, Johannesburg, Limpopo, Pretoria, Stellenbosch and Wits were treated to a live viewing of the Budget Speech in Parliament as well as direct engagement with policy makers from Treasury, Reserve Bank as well as captains of industry at the gala dinner ahead of the main awards being announced. Miss Bingudza and Mr Qeqe were chosen from amongst the 20 finalists and, together with the runners up in each category, will share prize money totalling R420,000.

Sponsors Nedbank and Old Mutual have been privileged to host these bright young budding economists in the country where previous participants have gone on to significant positions both in South Africa and abroad. Some of our previous winners are now professors or doctors in economics serving in the academic field, while others are working in the National Treasury and in other top companies.

Iain Williamson, Interim CEO of Old Mutual Limited said: “Old Mutual’ s involvement in the Budget Speech Competition forms part of a much broader commitment to education. Just being the custodian of the savings and investments of more than 13-million people across the African continent is no longer enough. We acknowledge that we have a much deeper role to play in shaping both economic and societal growth while at the same time growing our business. And education is critical to this. We’re proud of the long association with the Budget Speech Competition and the work it continues to do to change the course of the lives of our brightest young minds.”

Both Nedbank and Old Mutual understand the importance of supporting and backing great ideas in ways that can translate and implement them as real solutions that will help ordinary people become their exceptional best and achieve their lifetime financial dreams.

“We are incredibly fortunate to have been a part of this competition for so many years, as it truly reflects the importance of education and young people in actively shaping the economic future of our country. We are particularly proud to have one of the previous Budget Speech Competition winners, Anel Bosman, as part of our Nedbank executive leadership team and trust that she is an inspiration to all participants. Anel, who won the Budget Speech Competition in 1987, was last week announced as the new Managing Executive of our Corporate and Investment Banking business to replace Brian Kennedy, who reaches normal retirement age on 31 March. Our commitment is to play our part in creating an enabling environment for young people to take up their rightful space in economic debates and in so doing contribute towards shaping a better South Africa,” said Nedbank CE, Mike Brown.

The 2020 round of the Nedbank and Old Mutual Budget Speech Competition is now open. Students are encouraged to view the questions and <a href=”/register”>apply online</a>.

About the Nedbank and Old Mutual Budget Speech Competition
Launched in 1972, the competition celebrates its 48th year in 2020. While the format of the event has evolved over the last four decades to keep up with the changing times, judges have continued to select essays written by some of the top economic minds our country has produced.

Initially the competition was open only to postgraduate students, but in the early 90s the undergraduate category was introduced.

The prizes are distributed as follows:

The competition’s sponsors have been privileged of hosting some of the brightest young budding economists in the country, people who have gone on to significant positions both in South Africa and abroad. Some of our winners are now professors or doctors in economics serving in the academic field, while others are working in the National Treasury and in top local and international organisations.

About Old Mutual Limited
Old Mutual is a Premium African financial services group that offers a broad spectrum of financial solutions to retail and corporate customers across key markets segments in 14 countries. Old Mutual’s primary operations are in South Africa and the rest of Africa, and it has niche businesses in Latin America and Asia. With 175 years of heritage, we are a crucial part of the communities we serve and broader society on the continent. For further information on Old Mutual, and its underlying businesses, please visit the corporate website at www.oldmutual.com

About Nedbank:
Nedbank Group is one of Africa’s largest banking groups, listed on the Johannesburg Stock Exchange (JSE). It owns subsidiaries and banks in Namibia, eSwatini, Malawi, Mozambique, Lesotho, Zimbabwe, Isle of Man, Guernsey and Jersey, and has representative offices in other sub-Saharan Africa countries, including Angola, Kenya and key global financial centres to provide international banking services for SA-based multinational and high-net-worth clients in London, Toronto and Dubai (UAE). We are a diversified financial services provider offering a wide range of wholesale and retail banking services as well as insurance, asset management and wealth management solutions.

Issued on behalf of: